Have You Outgrown Microsoft Excel as a Sales Management Tool?

By Skip Blackburn | sales process management, selling to the government | No Comments 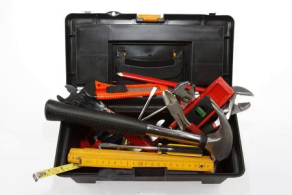 Of the 58 percent of companies that track their company’s wins and losses, the majority use Microsoft Excel as their Pipeline solution. Why might that be?

Well, for those companies that really want to track the basics about each opportunity AND only have one or two sales people, then Microsoft Excel as a CRM solution serves its purpose. You can easily create a running total of wins, and a running total of losses; and each can be easily stored, organized and understood. But once your sales team begins to grow and find more opportunities, now  your Capture Executive (Capture Management) team is ready for a more advanced solution that can handle more strategic capabilities; perhaps Microsoft Excel should no longer be your Pipeline system.

END_OF_DOCUMENT_TOKEN_TO_BE_REPLACED

Your Capture Management Process: Are You Starting Too Late?

When a government agency issues a competitive bid opportunity, or solicitation, that agency has spent a good — if not significant — amount of time creating requirements. If you are just hearing about the deal when the Government releases the RFP, then you are already very far behind the curve and generally have a very low probability of winning.

END_OF_DOCUMENT_TOKEN_TO_BE_REPLACED

Why Did I Lose My Government Bid?

So you spent the better part of the past fourteen months preparing your RFP response for a government bid, and you were certain that it would go to you and your company. But it didn’t; what happened? Why did you lose your government bid?  Seems like you have been losing a number of deals lately, but don’t know why.

It’s not surprising if you don’t know. In fact, when asked if they tracked wins and losses only 58% said they do, and of that 58% the preferred methodology was Microsoft Excel. While we will save the Microsoft Excel discussion for a different day, let’s go back to that number: 42% of respondents said they do not know why they’ve won or lost a bid, it’s also 42% that do not even track their wins and losses.

END_OF_DOCUMENT_TOKEN_TO_BE_REPLACED

Federal Contractors: Are These the Keys to Sales Process Management? 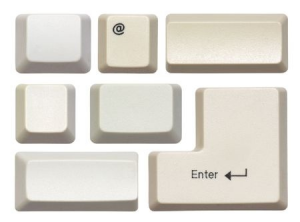 Managing your sales process requires leadership and sales team commitment to ensure a productive, and documented, capture process. Businesses utilizing a formal, repeatable capture documentation process are successful, and businesses that use the right tools with the right data collection points, are even more successful.

Are Your Sales Teams Effective? 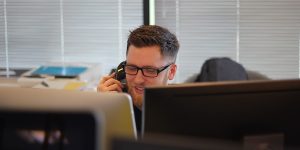 Measuring the effectiveness of your sales team is a challenge, because it isn’t always quantitative, especially as it relates to the day-to-day operations. This, admittedly, seems rather counterintuitive in such a numbers-driven area of your business. It’s sales! Where an increase in sales is good, and a decrease in sales is bad. Quantitative.

END_OF_DOCUMENT_TOKEN_TO_BE_REPLACED

How Should You Manage Your Remote Sales Team?

The working environment of today is much more mobile than even five years ago, as the idea of being able to connect “anytime, anywhere, any device” is usually presupposed to be the standard for most workplaces, as opposed to being a luxury. That means, in order for a company to truly obtain (and retain) high-value talent, they must be able to adapt to the expectations of today’s virtual workforce.

END_OF_DOCUMENT_TOKEN_TO_BE_REPLACED

Does Your CRM/Pipeline Software Help You Manage Your Sales Team? 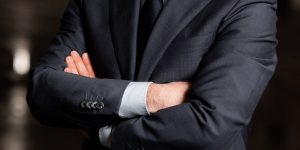 Let’s cut to the chase – managing a sales team is challenging, with players living out of town, in constant motion on different projects, and in various states of capture and development. Utilizing an executive-focused CRM software to help manage your sales teams can be helpful for visualizing and tracking sales team activities and progress on existing tasks.